Electric Lady Land at REBEL art space in the Back Street Arts District in Palm Springs is a survey of 14 LA based female artists curated by Susan Carter Hall. The show is part of REBEL art space’s goal to introduce local art collectors to a wide range of new and established talent, and this curatorial cross pollination at REBEL is a growing trend locally to bring LA based artists to the Coachella valley to show their work. One of the first curators to do this was Mike McLain, an LA and Coachella based artist, who began a geographic creative cross pollination project at the Coachella Valley Art Center called LAnCV. But Electric Lady Land strikes its own path by focusing solely on female artists from the LA area. 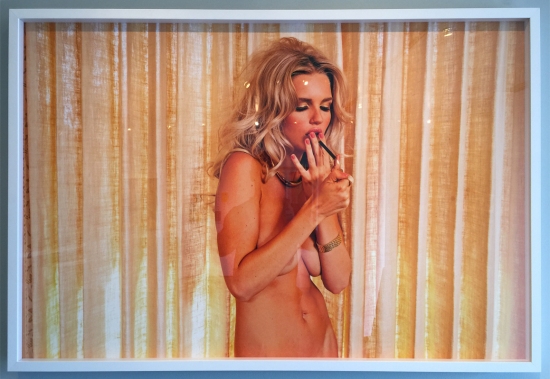 Essi Zimm, I am the King of  the Cats, Mixed media collage and oil on panel board, 2016 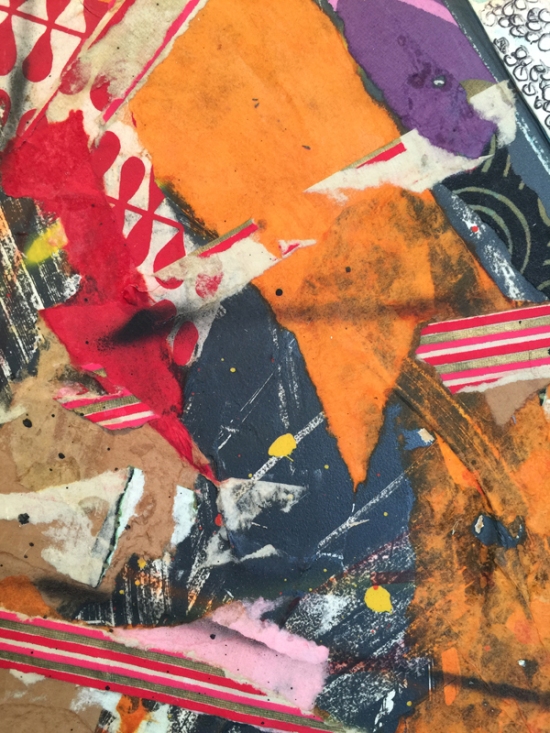 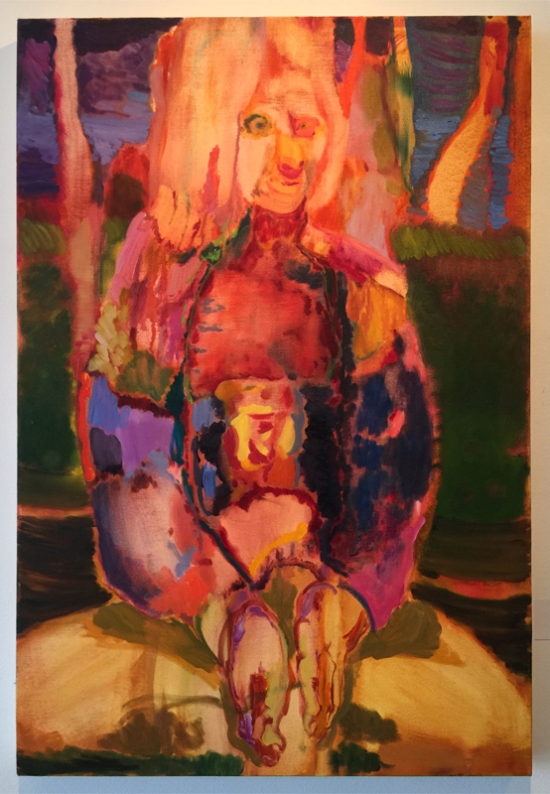 Maja Ruznic, The Forgiver Has Forgiven But Emotional Memory Lingers 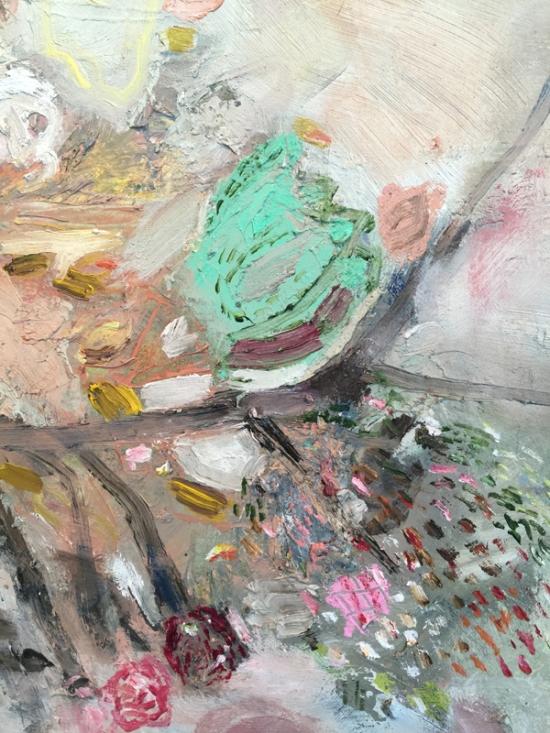 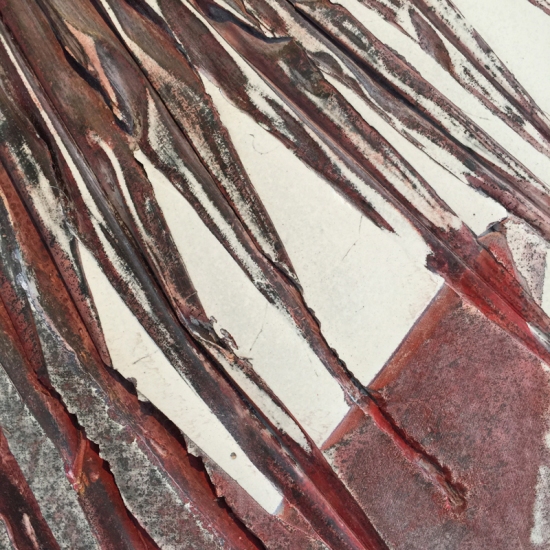